Alexander H. Hull
Information on this page is from History of Rensselaer Co., New York by Nathaniel Bartlett Sylvester, published in 1880. 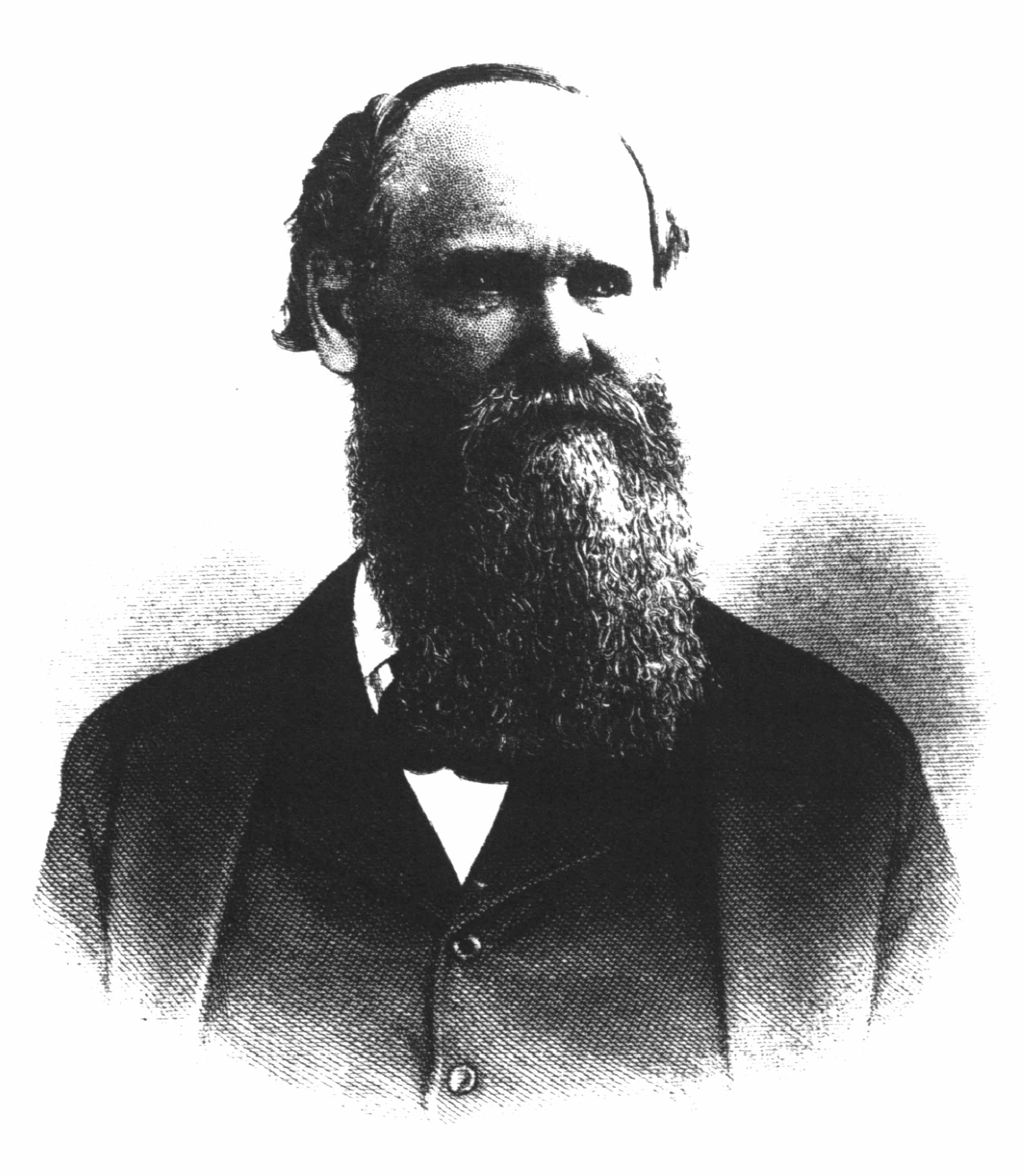 ALEXANDER H. HULL is a son of Hezekiah Hull, of the town of Berlin, Rensselaer Co., and a descendant of one of the pioneer families of that town.

He was forn at Berlin Centre in the year 1812, and is the third of a family of nine children. He passed the earlier years of his life on his father's farm, attending the ordinary district school in the winter seasons, and subsequently enjoying the benefit of an academic education at Pittsfield, Mass.

At the age of twenty=two he commenced the study of medicine with Dr. Philander H. Thomas, then of Hancock, Mass., but subsequently of West Sand Lake. He remained with Dr. Thomas three years, meantime completing his professional studies by attendance upon the institution of the Berkshire Medical College, at Pittsfield, where he was graduated in the year 1838.

In January, 1839, within a fortnight after graduation, he received the appointment of principal of the Marine Hospital of Boston, a position which he filled with ablity over two years. His health failing, it became necesary for him to make a change, and he was soon appointed surgeon on board of a government war vessel, which was commissioned to transport marines to Rio Janerio, South America. Accepting the appointment, he filled the position with great acceptance, and after a six months' crise returned to Boston with greatly improved health.

He then took up his residence in his native town of Berlin for a short period, and finally located in the practice of his profession at Petersburgh, Rensselaer Co. Here he remained from 1842 until 1860, when he was invited by his former preceptor, Dr. Philander H. Thomas, to enter into partnership with him at West Sand Lake. He entered into the arrangement, and, after a partnership of three years, succeeded to the entire business, owing to the sudden death of Dr. Thomas. He has remained in continuous and successful practice at that point over since.

Modest and unassuming in character, he has never pushed his claims to any of the public offices of the town and county, but has quietly pursued the practice of his chosen profession. Enjoying to the fullest extent the entire confidence of his friends, he has frequently acted as executor, administrator, trustee, or guardian for many of them, and discharged his duties with singular fidelity and success.

His son, Dr. William H. Hull, is a practicing physician in the town of Poestenkill. A daughter is the wife of George Clark, of the same town, while a younger daughter, Lillian, resides with her father at West Sand Lake.