William Kemp
Information on this page is from History of Rensselaer Co., New York by Nathaniel Bartlett Sylvester, published in 1880. 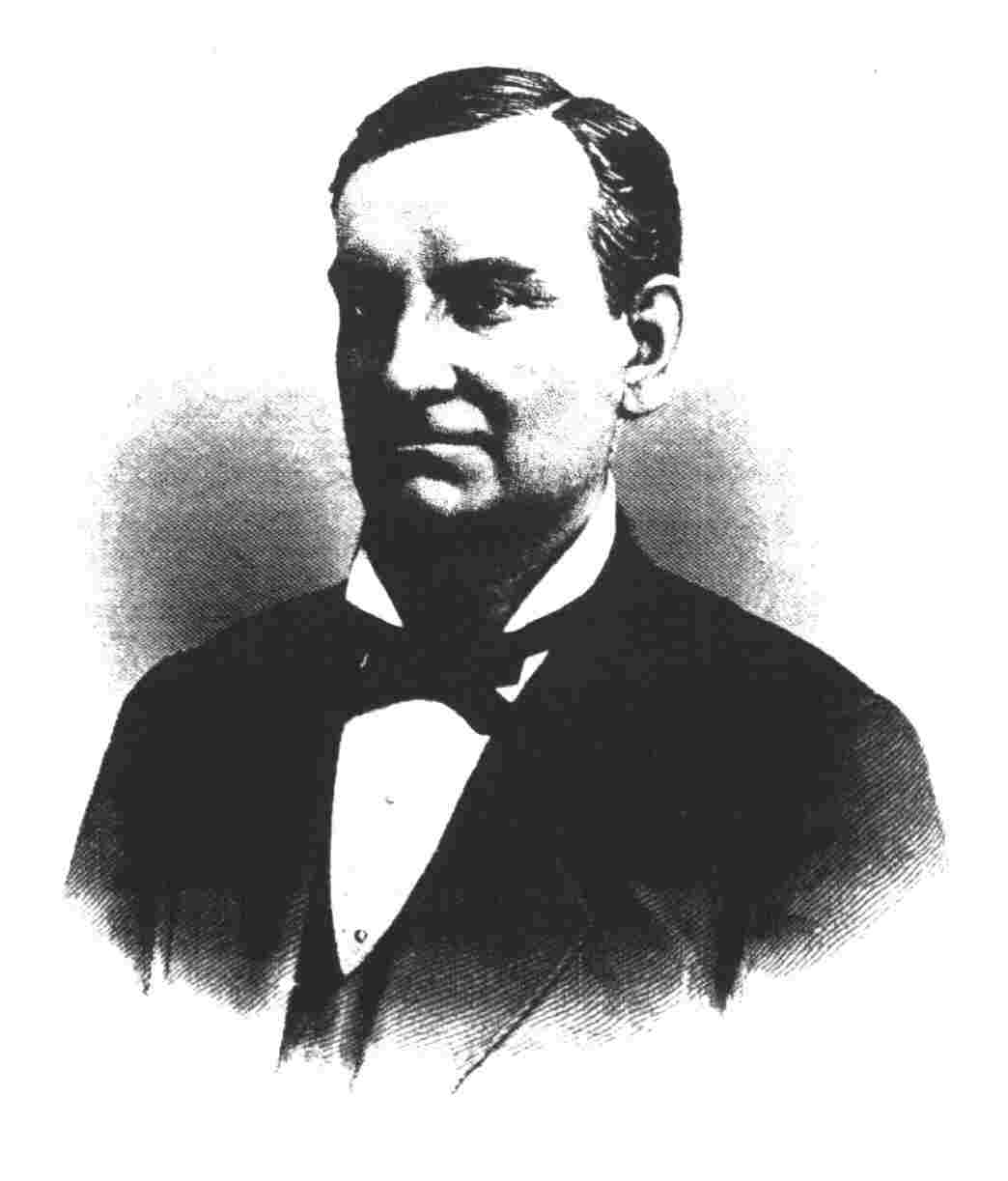 WILLIAM KEMP was born in Troy, N. Y., Jan. 14, 1829. His father, James Kemp, was a native of Fitchburg, Mass., born in 1791, and settled in Lansinburgh about the year 1817, when he married Elizabeth Haggerty, who was born in that village in 1800. Before coming to this city he carried on the boot and shoe business in Waterford. He removed to Troy in 1821, and during the remainder of his business life followed the occupation of a paver. He died in 1869, his wife having died in 1835. Of their five children, William Kemp was fourth. His school-days were closed at the age of nine years, but his subsequent life has fully demonstrated that, although his opportunities for obtaining an education from books, while young, were very limited, he has been a careful student of general information, and possesses a sound, practical education, which has ripened with his years, until he ranks among the most intelligent and sagacious of the business men of Troy. During the remainder of his minority he is found in various positions,--a type-setter in the office of the Troy Post for a short time, as a clerk in a drug-store at Watertown, N. Y., for two years, and for a short time as a clerk in a crockery-store in Troy; as an apprentice, journeyman, and foreman of a machine-shop, where he became not only familiar with every department, but was able to construct any part of a steam-engine. On the site of one of the early manufactories of Troy, the old Troy Bell-Foundry,--the small concern in which Ezra S. Howard made gun-trimmings more than a half-century ago,--Mr. Kemp, in 1851, in a small wooden shop, for which he paid an annual rent of twenty-five dollars, commenced the business of brass-founding. With no capital worth mentioning, yet possessed of a determination to achieve success on his personal merits solely, he sought no outside aid, relying entirely upon his native energy and ability. His operations in this branch of manufacture have gradually increased in extent, and for many years have been among the most successful enterprises of Troy.

Notwithstanding the cares of a rapidly-growing business, and its heavy requisitions upon his time and attention, Mr. Kemp has ever practically manifested an unselfish interest in educational progress. In 1855 he was elected a member of the board of education of Troy, which position he held until 1872, and for fourteen years of that time he was the presiding officer of that body. During the late Rebellion he was paymaster of the Second Regiment, formed in Troy. For two years he represented the Fourth Ward of the city in the Common Council and from 1873 to 1875 was mayor of the city. While connected with the public offices of Troy he was a strong advocate of retrenchment in the administration of its finances, when compatible with its interests and in keeping with the prosperity of its citizens; and in all his public duties he has never shrunk responsibility, or withheld either labor, influence, or money to carry forward to successful completion important public enterprises. He is largely interested in the extensive chain-works located between Troy and Lansingburgh, established in 1866, and now carried on under the firm-name of J. B. Carr & Co.

Mr. Kemp is interested in and connected with various other institutions of the city. He has been for many years one of the board of trustees of Rensselaer Polytechnic Institute, the Troy Female Seminary, the Troy Orphan Asylum, and the Church Home, a director of the Citizens' Gas-Light Company and the Troy and Boston Railroad Company, the president of the Troy and Lansingburgh Railroad, and he was one of the organizers and is a director of the Citizens' Steamboat Company, organized in 1870. He has been a director of the Mutual National Bank since its organization, was for a few years its vice-president, and upon the death of Calvin Hayner, in 1878, he was chosen president of that bank, and he is also president of the Mutual Savings-Bank of Troy. Mr. Kemp's genial ways, sturdy character, and generous deeds have made him one of the most popular of the citizens of Troy.